Earlier this year in February 2014, Castrol announced its partnership with BLOODHOUND. Yesterday we celebrated the 12-month countdown to one of the project’s major goals: the first runs of the BLOODHOUND SCC on the Hakskeen Pan in the Northern Cape of South Africa and ultimately the attempt to break the Land Speed Record.

To mark the countdown, BLOODHOUND undertook a major event on the Hakskeen Pan. This event not only served as the first high-speed testing of their communications systems using an L39 jet aircraft to fly the track, Castrol’s automotive partner Jaguar Land Rover (JLR) also announced its participation in the BLOODHOUND project while out in the desert yesterday. Castrol is delighted to welcome JLR on board.

Don’t miss this teaser brought to us by BLOODHOUND and JLR: 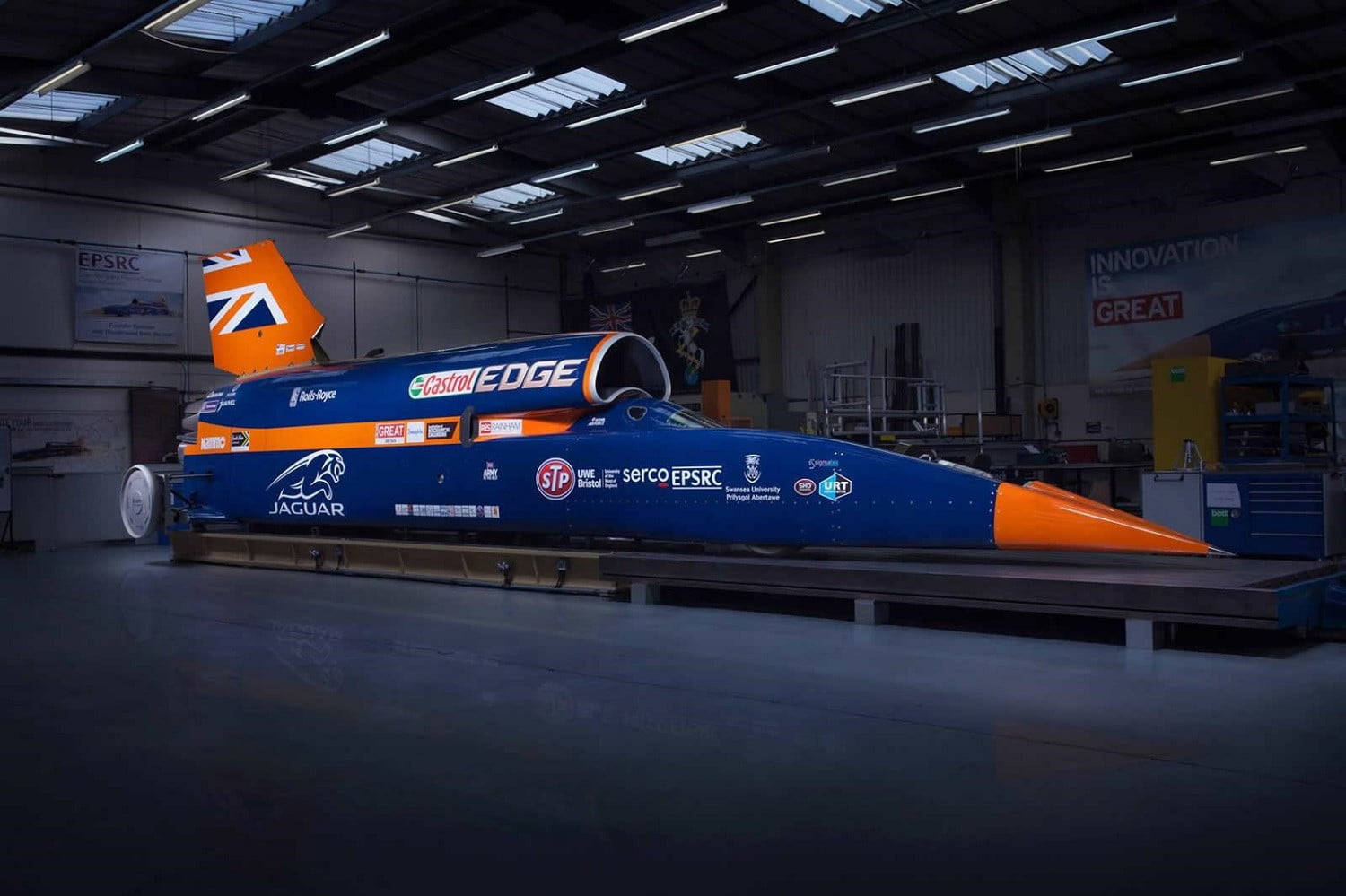